What Puts Burglars Off? | Tips to Protect Your Home 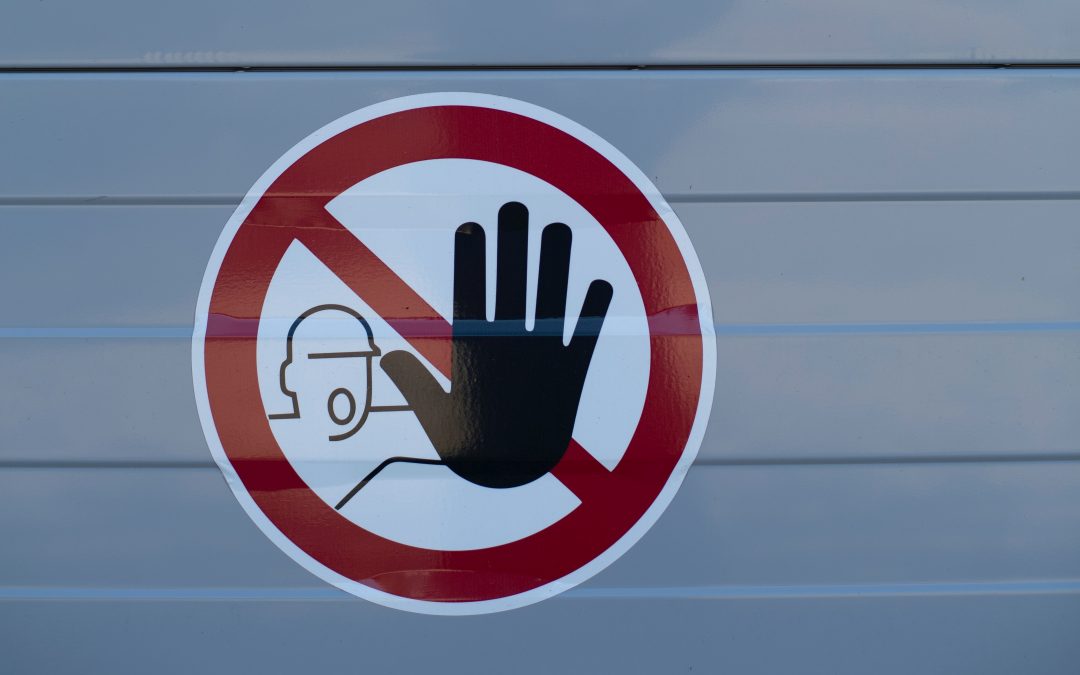 Any of us can fall victim to burglars and more often than not you will not be able to predict this in advance unless you have additional security measures in place.

Many of you will be wondering why you were chosen as a target and for most, it will be hard to cope, especially when something valuable has been stolen (usually these are things that opportunists look for before attacking). So, what can deter a burglar?

The Guardian chatted to former burglars who said that barking dogs and CCTV are the best deterrent.

“Most burglars want to be in and out of a house in less than five minutes. But there are some very simple steps everyone can take to make our homes more secure and keep our valuables safe.” (Former bank robber Noel “Razor” Smith).

You don’t have much time to react because opportunists act fast. However, this can be prevented by following some very simple steps. Keep on reading this post to find out what puts burglars off from robbing someone.

Even thieves are saying that this is the most effective deterrent, but unfortunately, only 14% of UK adults have them installed. This could be because many people think that surveillance cameras are only for the police, businesses, and government. But the presence of a CCTV camera can stop so many home thieves that you must get it for yourself too.

It not only protects you when you are targeted, but it also provides valuable evidence when asked by authorities. This makes it easier to track the burglar and potentially get your stolen goods back if you were unfortunate enough to get robbed. Many burglar alarms will actually inform the authorities when somebody tries to break in. Not to mention it will alarm most of the homes around you. If burglars say that they need to be done in less than five minutes, then a burglar alarm will make their job harder or almost impossible.

However, burglar alarms can be expensive and take time to set up (although there are many DIY options nowadays) so lots of people are afraid to get one especially because you might think that you are not going to get robbed anytime soon. Also, according to The Guardian, burglars don’t rank alarms as the most effective deterrent. Many will ask – are burglar alarms really worth it?

Yes, we believe that burglar alarms can reduce loss. Because of the COVID-19 pandemic, domestic burglary saw a decrease as more people stayed at home and limited their social contact.

However, now that we are slowly going out more, burglaries will increase because people are leaving their homes alone. If you haven’t got a burglar alarm, then there will be nobody to keep an eye on your house and you are more likely to become a victim.

However, do not just get a burglar alarm for the sake of it. Installing a fake burglar alarm can be even more dangerous because skilled opportunists will be able to tell them apart. This is another deterrent burglars found effective. These can be motion-activated lights or street lights. But only 24% of UK adults have them installed (Co-Op, 2017). Lighting can make the burglar think that somebody is at home and so they will be less likely to target you. Therefore, when you head out, you should leave some lighting on, such as your TV or even garden lights.

This is also effective because most burglaries happen during the night time or when it is dark enough to be more invisible. Having lights installed means that it is harder for the thief to hide and so they will avoid well-lit houses. However, we do suggest setting up a timer for when the lights turn off and on as it can be both expensive and bad for the environment. These findings tell us that most people leave their homes and themselves vulnerable to thieves. Your doors and windows must be locked whenever you are not home and, in the evening (the times when burglars are the most active).

You could even ensure that your windows have thick blinds so that you can see what’s happening outside, but nobody can see what is inside your house. Burglars will not be able to pick a target so easily if they cannot see it. It is even possible to puts bars on your windows, however, we understand that this might not feel right, but this is just an extra physical barrier. “20 per cent of people say they actively share their holiday snaps on social media – displaying their unattended property to criminals” (Co-Op, 2017).

Social media is everywhere now which means people share a lot about their personal lives. This could put you in danger if you aren’t careful about what gets shared and who has access to it. Thieves could be watching your every step.

This is especially important when you leave your home for prolonged periods, for example going on a holiday. “Bragging about your holidays on social media is an absolute no-no. It’s just saying, ‘come and burgle my house’ “. By sharing your current location, you might not realise just how much you are sharing, therefore we strongly suggest talking about your holiday once you return back. 6# Get Yourself a Dog

Along with CCTV, a barking dog was another strong deterrent to thieves. Burglars would think twice about breaking into your house if they heard loud & strong barking noises. We also suggest getting a sign that says ‘beware of the dog’ to warn the opportunist. This is a smart way to beat the burglar as it reduces your chances of being robbed. Unfortunately, break-ins are and will continue to happen and cause unnecessary stress as well as monetary loss. There is a need for greater home security, however as we are speaking, lots of people choose to ignore this. If you are serious about protecting your home, then you will take some of these tips into consideration.

We would greatly appreciate it if you left your thoughts in the comments! Whether these tips helped you or you have anything to add – all will be appreciated.