Burglar alarms are devices that signal when a crime is being committed. They can be anything from motion detectors, to tiny glass windows set in the door of an establishment that shatters upon breaking and will sound off an alarm if triggered. While some businesses opt for interior security systems, others prefer exterior ones. What are Exterior Burglar Alarms?

If you’ve ever owned a business or even visited one that has been open late, you’re probably familiar with the sound of an exterior burglar alarm.

Most people don’t know how these alarms work and what makes them go off. Exterior alarms tend to be effective deterrents for criminals and most of the time they are the difference between being a victim of a crime and not, but let’s talk about how an exterior burglar alarm works and what exactly makes it go off.

Most exterior burglar alarms consist of two components: a control panel which is usually found in a secured area inside the business and some type of sensor on each window and door that may be accessible from the outside of the business.

The control panel keeps track of what doors or windows are open and which ones are closed, so when something is opened it immediately starts looking for sensors that may be affected by this change. When the control panel finds an exterior sensor that is open it will send a signal to the control panel inside the building as well to notify anyone inside that there might be a break-in occurring.

The control panel inside the building will sound a siren or send an alert to the owner of the business via text, phone call, or email that there might be a problem.

This system may also help protect against interior burglars as well if they are disoriented by the alarm once they enter and can not figure out where it is, they may flee the scene of the crime.

Exterior burglar alarms are another step forward in making businesses more secure and hopefully cutting down on burglary rates. Now, those who may be looking to break in have to worry about breaking into the building without being seen while bypassing the sensors on the windows.

More than ever before businesses are starting to protect themselves with alarms. In an age where more and more consumers are shopping online, brick and mortar business face stiffer competition than ever before. This has made many of them turn towards exterior burglar alarms as a way of protecting their place of business in the retail market. 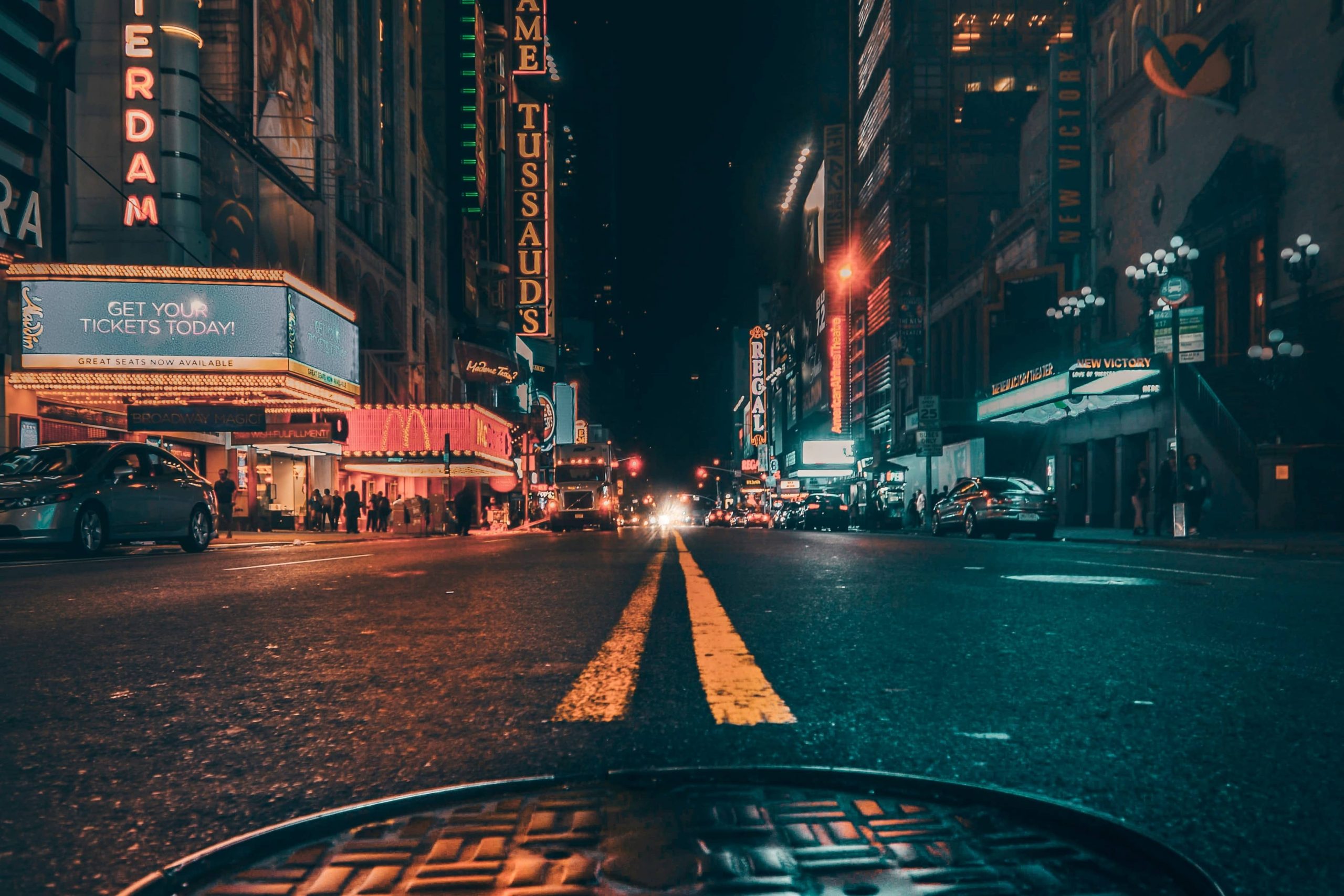 How to set burglar alarms at night? | A helpful guide

How you set up your burglar alarm will depend on the type of alarm you’ve got. For most, you’ll either have to manually set them up 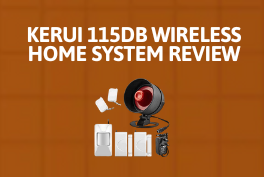 According to Statistics, burglaries in 2020/21 were in decline. This might have had something to do with COVID and most people 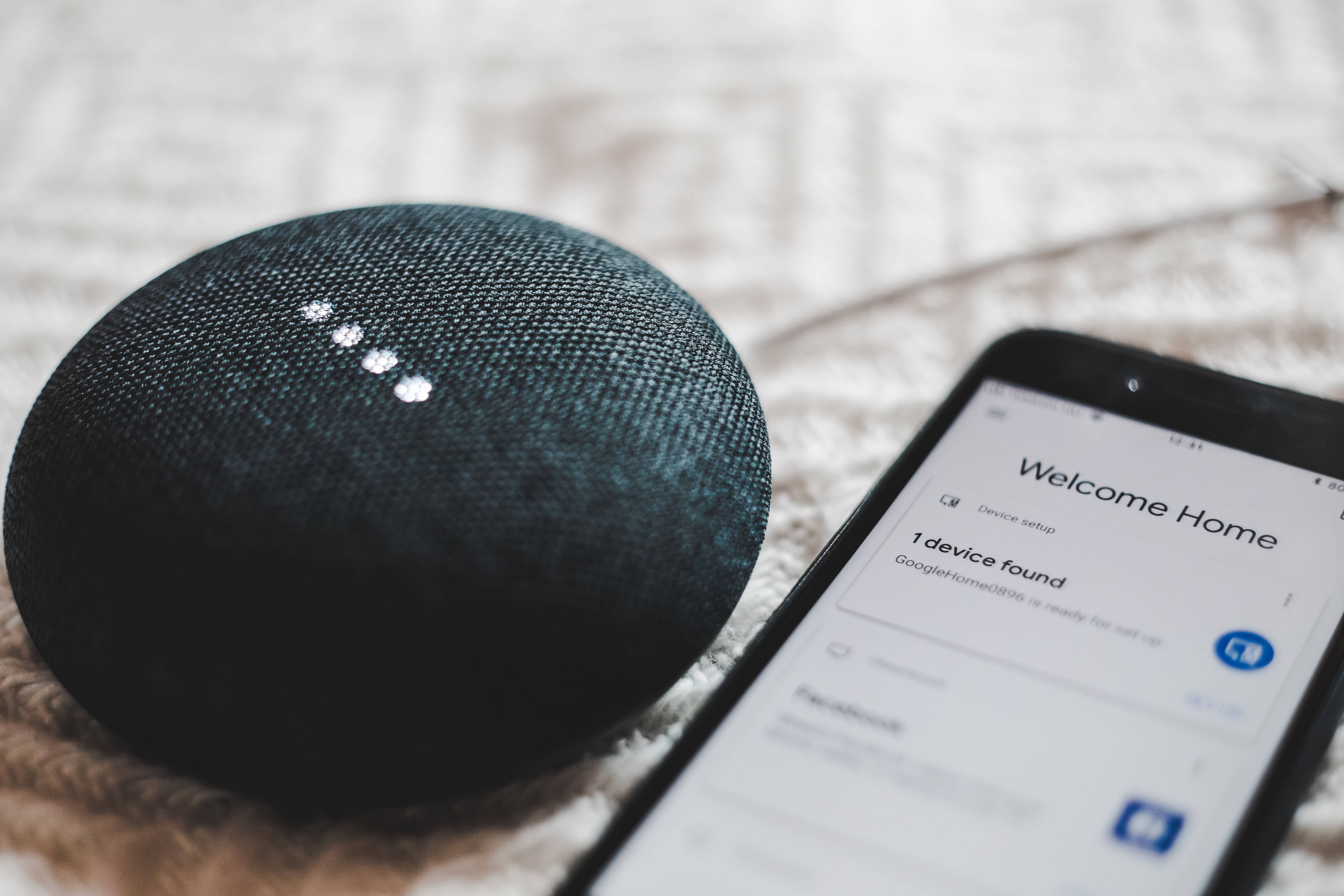 Is It Easy to Install a Home Alarm System? | The Perfect Guide

Did you know that 63% of burglaries happen in properties that don’t have an intruder alarm installed? Considering how easy 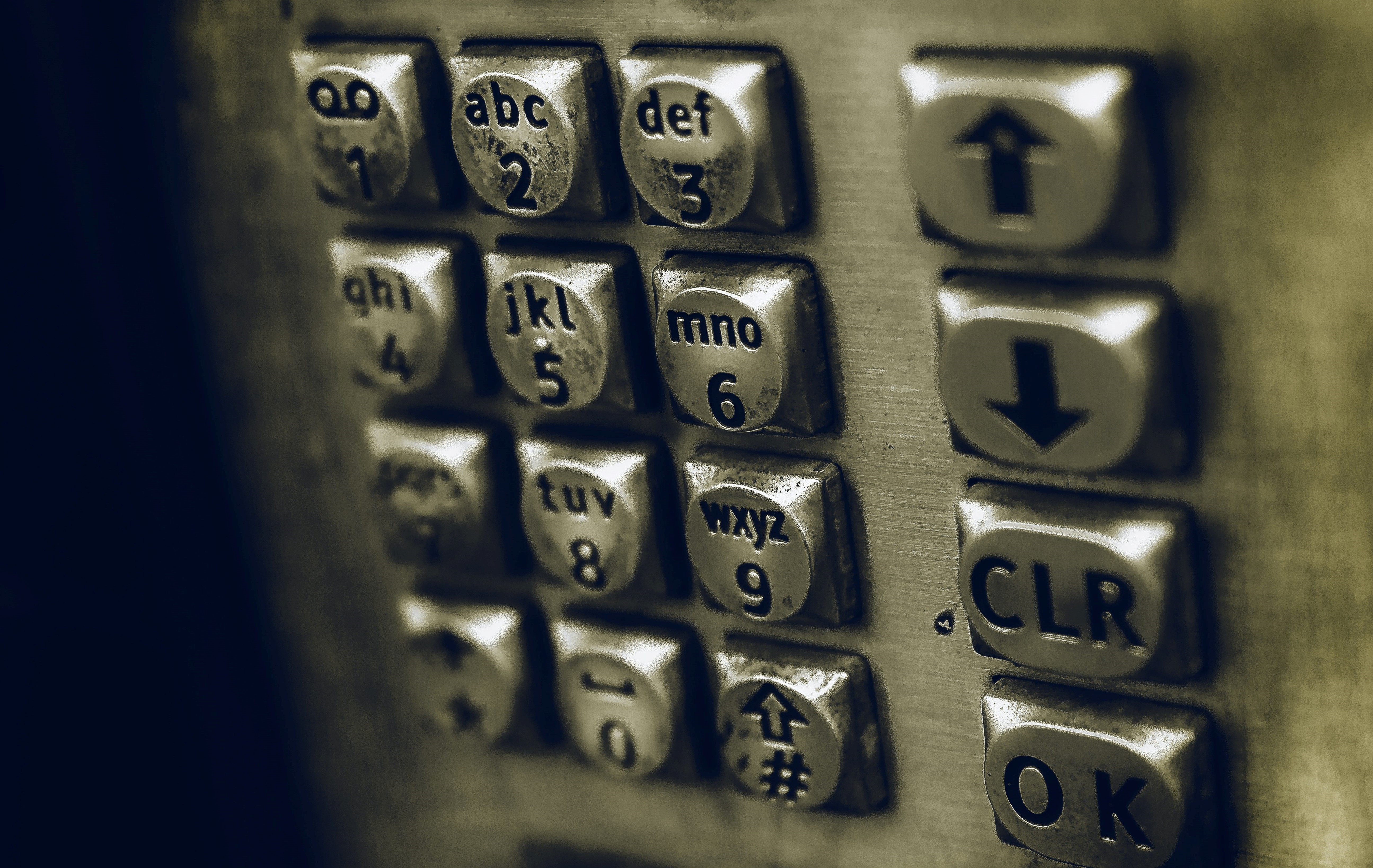 Burglar alarms warn you when there are intruders at your business or home, reducing the risk of a break in or burglary 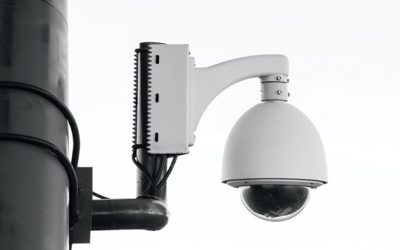 The Best Burglar Alarms for a Retail Store in 2022 Reviewed

Retail stores are the most-visited stores, containing all the goodies one can use. This is one of the significant 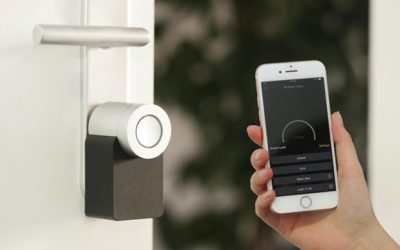 Comparing Burglar Alarms So You Can Choose the Best One

Installing a burglar alarm is something that shouldn’t be delayed, no matter what. You never know before you find yourself 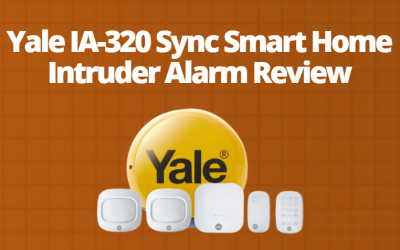 Due to the pandemic, we all know how it feels like to be stuck at home. Because of this we also want to be in a safe and 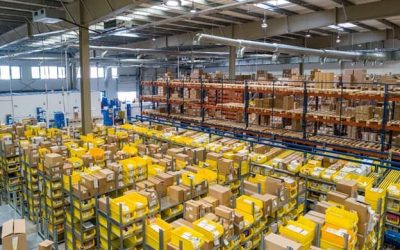 Best Burglar Alarms for Warehouses | What to Choose?

Burglary increases every day, and it doesn’t seem to be in much control. The main reason behind the increase in crime rate 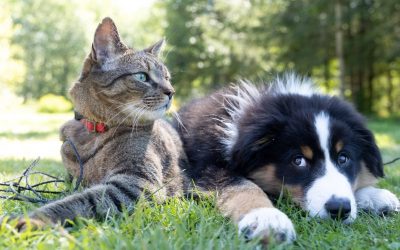 Should You Get a Burglar Alarm If You Have a Pet?

Pets are restless; let’s all agree. No matter how good they are, it can be challenging to contain them. Even if you’ve trained them well 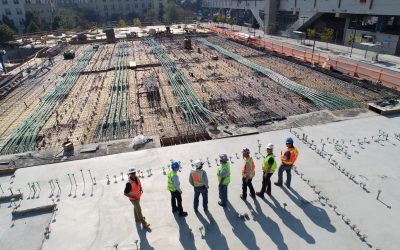 The Best Burglar Alarms for Construction Sites in 2022

Theft and burglary happen everywhere – it’s not just people’s homes or other public places. Some of the most common places