Infrared cameras are cameras capable of capturing footage clearly and easily in the dark, allowing you to see what is happening around your premise after hours

Whilst these tend to be more expensive than their day/night cousins, infrared cameras can provide real value to places where vision in the absolute darkness is necessary. This could include darker areas of warehouses, outside of storage facilities where there might not be much light or inside of offices when everyone has left. What are Infrared CCTV Cameras?

In an industry dripping with state-of-the-art technology, it’s not always easy to stand out. But in the security and surveillance world, companies have been doing just that for years – developing infrared cameras that offer a clear advantage over their competitors. Why is this such a big deal? Because infrared cameras allow businesses and homeowners alike to very clearly see in the dark, something that was previously impossible.

What is infrared? Infrared, otherwise known as thermal imaging, uses a piece of equipment called an infrared camera to detect heat in and around a physical location.

By emitting wavelengths between 700nm and 1mm (invisible to the naked eye) on everything it’s aimed at, these cameras are able to display clearly recognisable images which the human eye otherwise wouldn’t be able to.

This is extremely useful in a huge variety of situations.

Businesses can use infrared CCTV cameras to protect against robberies, trespassing and vandalism. Because the camera’s detection abilities are so advanced, these crimes are often captured on camera.

If this footage is passed onto law enforcement agencies, it makes catching offenders much easier and helps ensure they’re apprehended and prosecuted quickly.

As previously mentioned, this type of surveillance equipment has become increasingly popular among private security firms as well.

Bodyguards can use infrared CCTV cameras to keep a close eye on people they’re meant to be looking after in high-risk situations, such as when the client is out and about at night or entering a potentially dangerous building.

Although the infrared CCTV camera market is growing dramatically, there are some drawbacks to these products. The first of which is that they’re not available for purchase by everyone.

While businesses and homeowners can buy and use them with ease, private citizens will have difficulty getting their hands on one unless they’re buying it as part of a complete security system 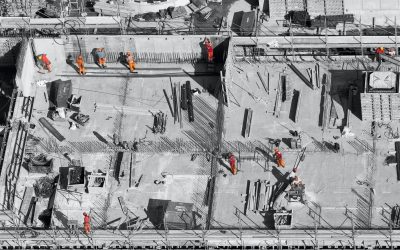 The 5 Best Security Cameras for a Construction Site in 2022

There needs to be a lot of security on construction sites, as they’re highly prone to incidences of theft. The construction industry loses 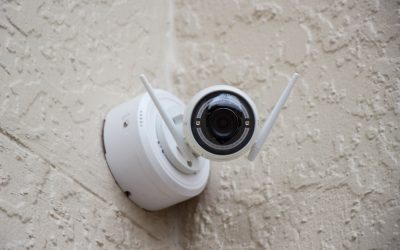 The Best HD CCTV Cameras of ALL TIME 2022

Whether it’s your premises or your place of work, one of your top-most priorities should include protecting it by making sure it is 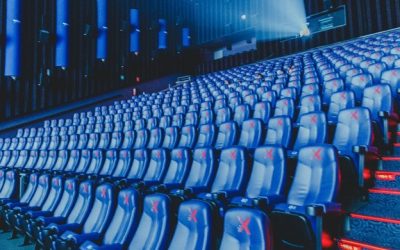 Are There CCTV Cameras in Cinemas? (Your Burning Qs!)

A CCTV camera is a very useful tool if you want to protect your property. With the rising rates of thefts and robberies all around the 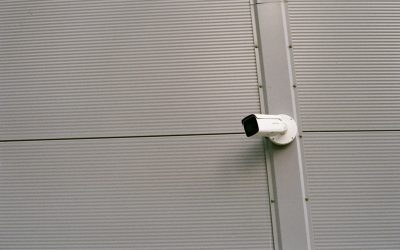 A closed-circuit-television or, most commonly known as CCTV camera, is a tool that’s used to ensure maximum security. They are 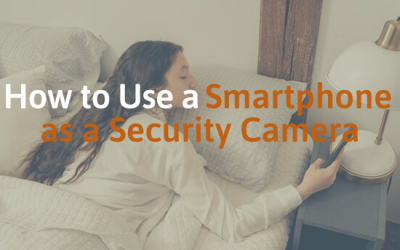 How to use a Smartphone as a Security Camera

For most people nowadays, upgrading to a newer, better smartphone is a yearly endeavour. With the old phone not being of any use, you would probably either sell it or let it lie around the house in a drawer. What if we told you that you could easily set up your old... 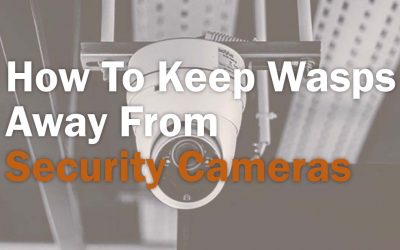 How To Keep Wasps Away From Security Cameras

Wasps along with spiders can be a nuisance when it comes to security cameras and CCTV systems, they have a habit of making nests and messes in and around these devices. Well in this article we are going to go over 5 ways to stop wasps in their tracks and keep your... How to prevent security cameras from being stolen

It's an issue that oftentimes isn't given the attention it deserves but when fitting security cameras you have to make sure they aren't going to get stolen. There are a couple of ways to do this we have gone into below, for the most part, you should be fine with a bit...

QVIS P400 Product ReviewOur Verdict - ⭐⭐⭐⭐ The QVIS P400 CCTV Camera is a budget CCTV camera that can really help to bolster an already fairly robust CCTV system. This also works as a standalone CCTV camera for those interested in starting off their system, with it... It's no mystery that CCTV cameras are one of the most popular technologies in the modern age. As CCTV cameras have developed over time to become smaller, cheaper, and more effective at what they do, their use has increased exponentially along with their popularity.... How to stop spiders from covering CCTV cameras?

Spiders are a big problem for security cameras. They're small and hard to see, and they can cover your camera lens or crawl on the inside of your casing and short circuit it. It's important to know how to stop them before they take over!  In this blog post, we'll show...