The majority of CCTV cameras on the market today are wireless, interacting via Wi-Fi with a control panel or a connected smart device. Wireless security cameras are easier to set up and provide more positioning possibilities than most security cameras.

For people renting a property or someone new to home protection, wireless security cameras are a brilliant option to protect your home. They are inexpensive and so provide a good choice for home protection for people on a budget. Not only are they less expensive than the majority of other kinds of CCTV on the market, but they are also more convenient to use and transport. To finish using them, you can simply disconnect them with a click of a button.

What are Wireless CCTV Cameras?

These do also have their drawbacks. Due to the restricted power source, They are not able to run certain wireless functionalities. They try and save energy by only recording when a signal is detected. Normal wireless systems, on the other hand, are powered by the homeowner and can record indefinitely. They can also be put on a setting to record just when motion is detected.

Due to their low installation costs and a multitude of mounting options, wireless cameras have become increasingly popular in modern society for people seeking out surveillance for protection.

Wireless camera systems typically include features like; night vision, two-way audio, 2K HD video, and voice administration via a digital assistant (such as Amazon Alexa or Google Assistant) to help provide assistance to the user whenever need a problem solved. Many wireless cameras are starting to evolve with technological standards and just recently opened up the market for 4k CCTV.

Experts estimate that CCTV would prevent up to 67% of burglaries if homeowners had it installed.

Having a Wireless CCTV camera showing can act as a deterrent for most burglars as they will be less likely to carry out the act if they believe a crime will be recorded and footage being used against them. 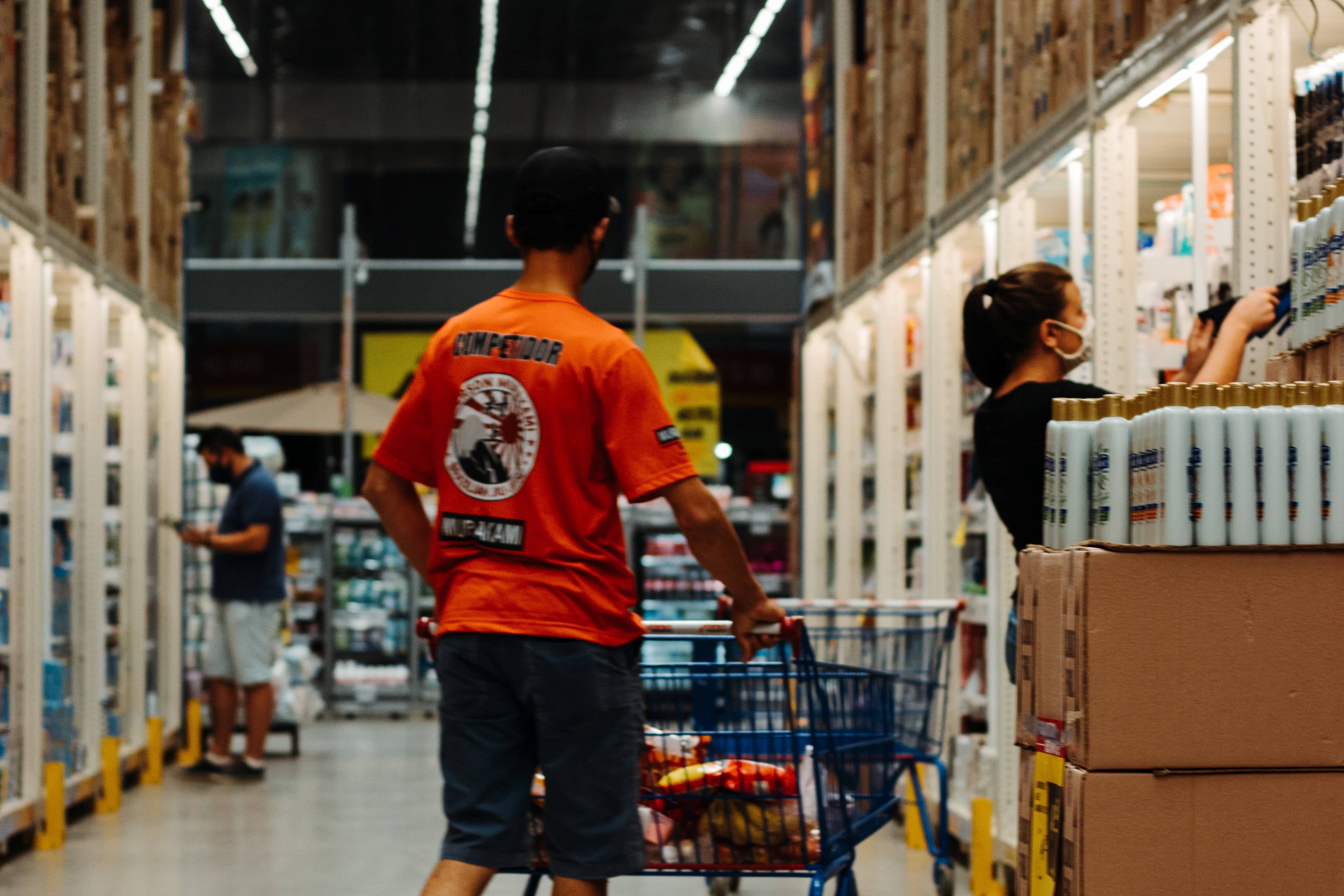 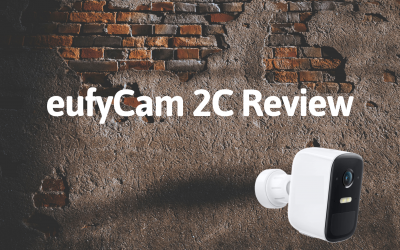 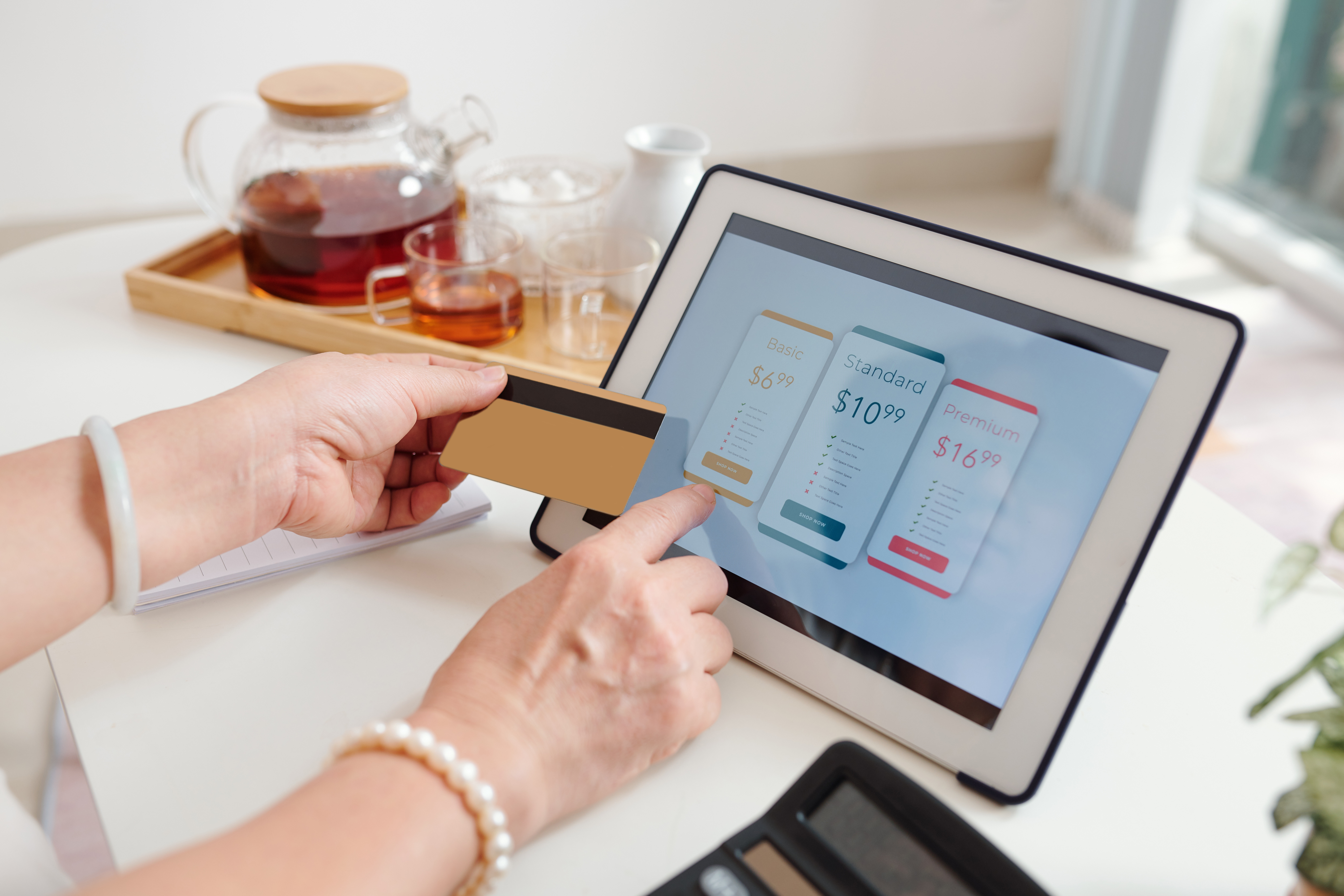 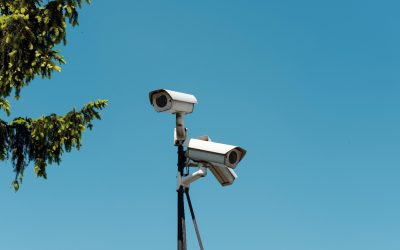 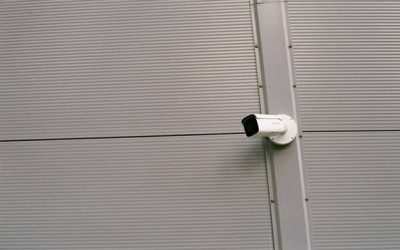 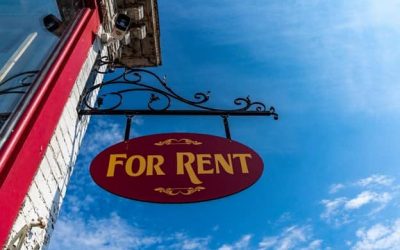 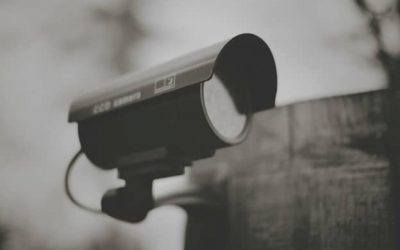 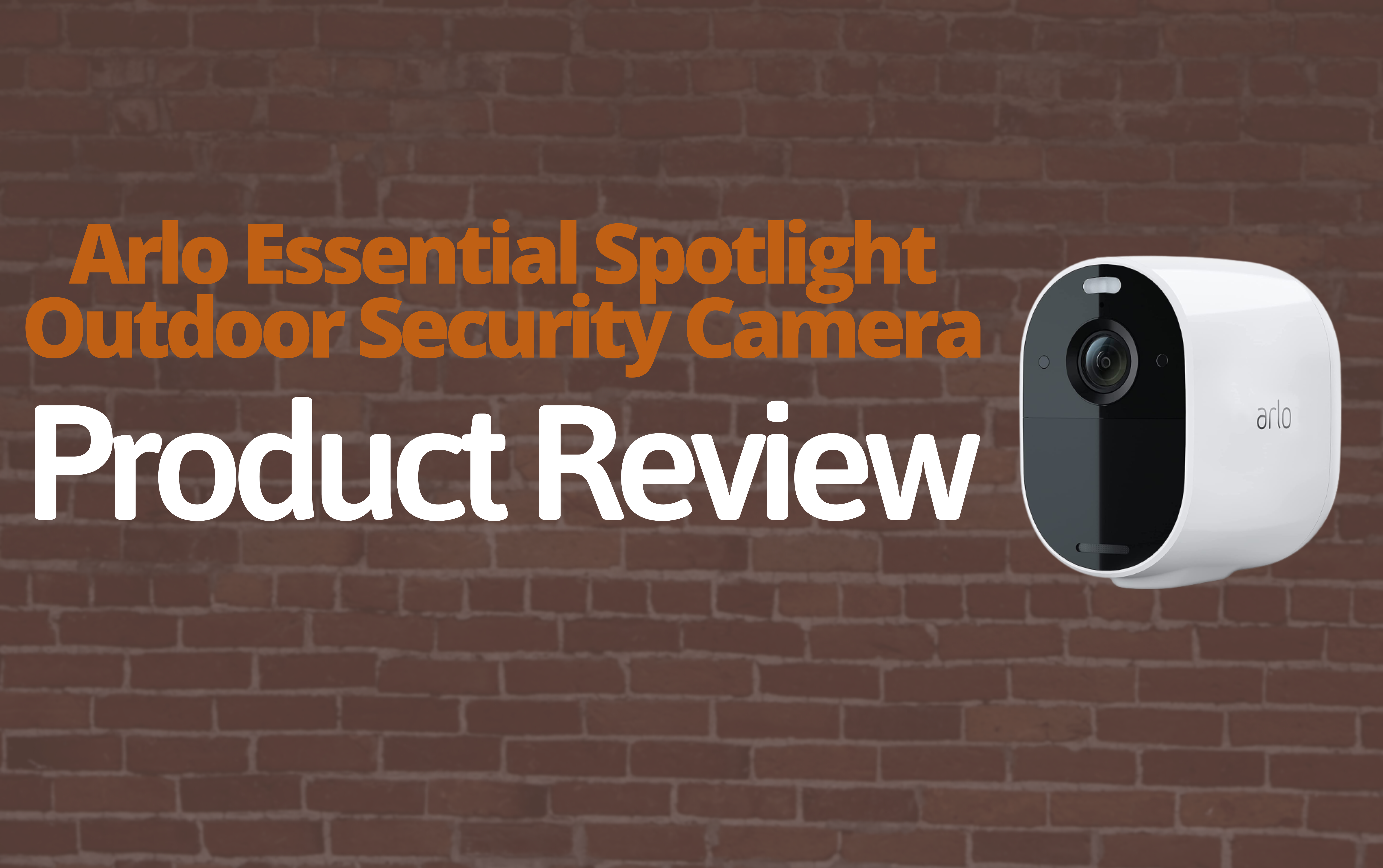 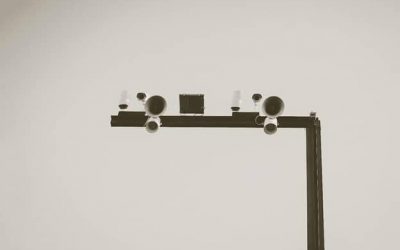