It is no mystery that CCTV cameras are one of the most popular technologies in the modern age. As CCTV cameras have developed over time to become smaller, cheaper, and more effective at what they do, their use has increased exponentially along with their popularity.

However, we should also consider where we can place these camera systems so that they don’t invade people’s privacy and hopefully limit the number of allegations flying around about misuse of CCTV surveillance. In this article we are going to take a deep dive into all the legalities surrounding CCTV, explaining them and offering solutions to those who might be concerned they are breaking the law.

Do I need permission to put up CCTV?

Generally speaking, no, you do not need permission to put up CCTV, however, this is dependent on the situation you are in.

If you own the property you are putting the CCTV in then you can do this without any kind of repercussions as long as you are filming just your space and no areas which could encroach on other people such as public footpaths.

You are also legally allowed to use security cameras at any public space that you would otherwise have permission to film from.

However, if you are filming anything that is beyond your private boundaries then your footage will be subject to data protection laws, it’s important to note that just filming these areas is not illegal in itself.

When filming anything you don’t explicitly own you are therefore considered a “data controller” and as such are subject to certain data protection laws.

The gist of the data protection law states that for whatever device you are using to capture footage, in this case, a security camera, you must have a legitimate, justifiable reason for doing so.

This obviously varies from place to place but as an example, you may run a bar and want to install CCTV just outside the front door monitoring the entrance. You have done this due to several bar brawls which happen outside your doors.

This would be a justifiable reason as it is used for a purpose that isn’t directly tied with gathering other peoples data but is instead used to protect your property.

You also need to make sure you stay on top of your CCTV footage, deleting it when it no longer serves its purpose. In this case, you might have an auto-deletion set after 6 weeks of recording footage as, by that point, any events which might have occurred on CCTV footage would have already been dealt with. Can I put CCTV up outside my house

You are allowed to put CCTV up outside your house, however, you have to make sure you are recording only property that you own else you would be subject to data protection laws.

This is due to the fact that you would be recording information you don’t own, such as your neighbour’s house or people passing by on public footpaths, and as such would be classified as a data collector. You would also need to make it clear to everyone that they might be caught on CCTV, usually, this is done through the use of signage around your house.

Using CCTV as part of a business

There are several laws associated with the use of CCTV as part of a business, a lot of them coincide with the data protection laws that homeowners also have to abide by when using CCTV.

We are aware that CCTV can be pretty expensive on a larger scale such as for a business with several offices or a large construction site, therefore, making sure you are compliant with various laws is incredibly important

Below we discuss several aspects of using CCTV as a business and how you can make sure you stay in the legal green.

Employee’s have several rights when it comes to CCTV and your collection of data on them, these include but are not limited to:

Making sure you are open and upfront with your employees about the CCTV you have installed and working in your business is the easiest way to avoid any legal issues.

Any requests for access to the footage should also be duly noted as the DPA requires you to record all access to CCTV footage.

Discreetly filming your employees should be avoided at all costs except in exceptional circumstances. These would be where you can decidedly and justifiably prove that you would need CCTV in these areas.

Otherwise, you need to make sure you check that where you are putting up cameras does not intrude on their human rights to privacy, without the proper due diligence you could easily see a law suit coming through the door.

Consequences of breaking the law as a business

There are serious penalties for breaking the law as a business when it comes to CCTV filming, due to several acts including the DPA, the FOI, the POFA and the HRA you could see fines of up to £500,000 and jail time.

In these instances you would also have tarnished the reputation of your business as it is a serious and egregious violation of your human rights, preventing other people from working with/for you. 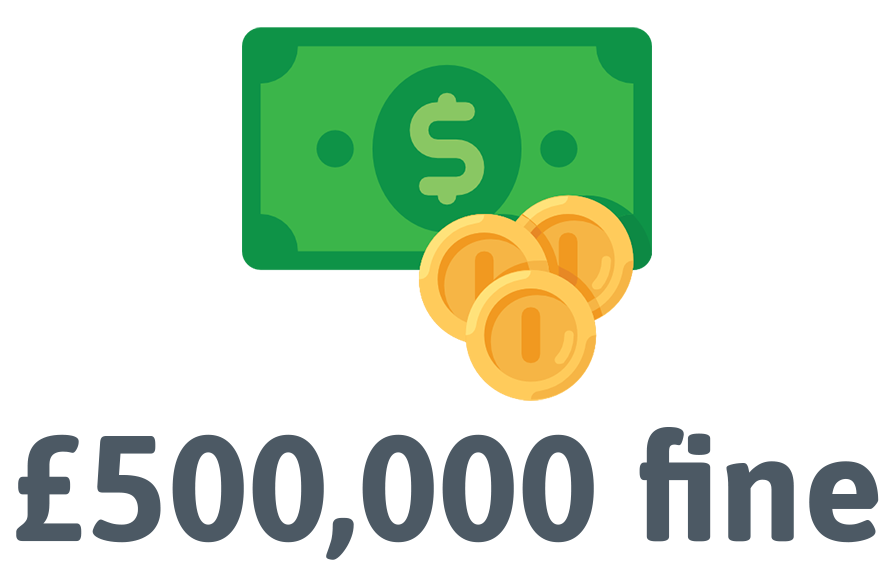 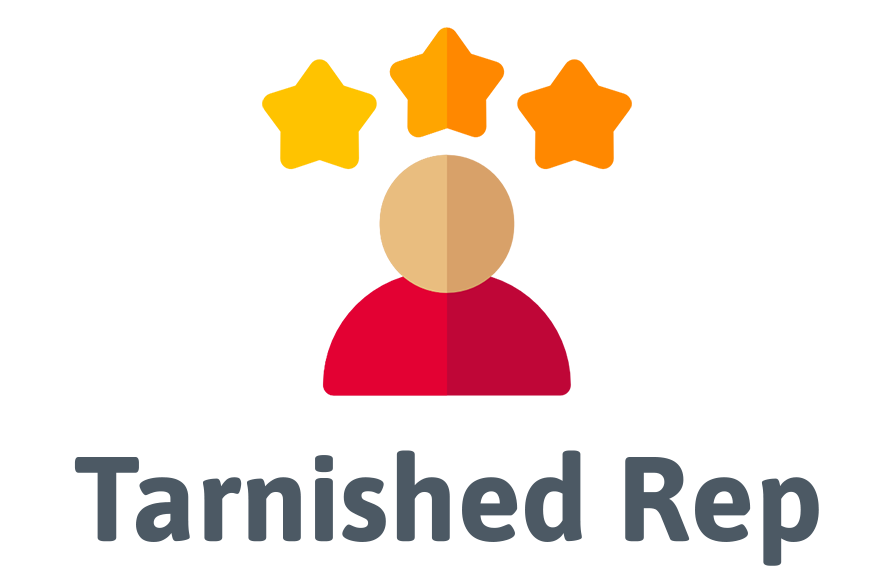 If you have any other thoughts on CCTV laws or any specific experience with them in the past, let us know in the comments down below!

Interested in getting a CCTV camera for yourself? Check out our review of the QVIS P400 CCTV Camera

No comments to show.